The boss put us on mandatory 10 hour days this week. I came home from work exhausted, resisting any attempt to learn more material. I finally put on a pot of Folgers Black Silk coffee and did the deal. It's almost midnight now and I have to wake up tomorrow pretty early. *crossing fingers* I worked a little on Guitars, Cadillacs and once I get the lyrics down and play through it about 20 times, it'll be club-ready. Meandered around a little. Really intrigued by the Dave Alvin song "Fourth of July" (covered in the '80s by the Los Angeles punk band X) and decided to add it to the set. Such a great song. Farted around with Folsom Prison Blues too. I'm still trying to figure out how to represent myself as "cowpunk" (love the label, coined around 1982, according to Dwight Yoakam) and still play some stuff people want to hear in places like Shepherdsville, Kentucky. Tomorrow is Open Mic Night at the Fish House and I'll be there, playing the usual stuff I do. Hopefully, I'll be able to debut some new material next week.

The boss put us on mandatory 10 hour days this week. I came home from work exhausted, resisting any attempt to learn more material. I finall... 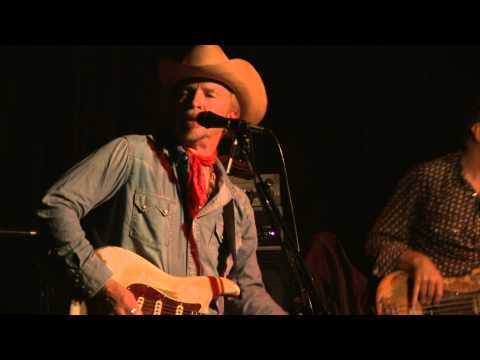